Momodora I is an independent game developed by rdein. It was released on PC in 2010 and is the first game of the Momodora series. The game is in a challenging "arcade" style, akin to games such as Cave Story and Mega Man.

"In the land of Koho, common are the sacrifices of maidens,
in hope of recreating the world as a better place to live.
However, Not all accept these rituals.
An orphan girl, who has lost her mother to these rituals,
entered a forbidden land, in search of a particular item.
The legends say that this sacred item can even
bring the dead back to life, but for a certain price..."

Not much else is known about the setting, characters and events leading up to the game other than from the introduction and some character conversations later in the game. In addition to that, some information can be obtained from the short descriptions of the collectable treasures.

You play as Isadora Doralina (Dora for short). The gameplay is simple, yet fluid, involving platforming, avoiding obstacles while simultaneously fighting enemies. There are several weapons throughout the game as well as secondary weapons or “items”. There are also hidden treasures to collect.

As Dora makes her way deeper within the temple, she must use her weapons and platforming skills to reach the end of the temple.

At the bottom chamber of the Temple, Dora must face off against the Underworld Queen and her minions.

To defeat the many enemies Isadora has to face she uses weapons, which can be found inside the dungeon. There is a total of 5 primary weapons which can be switched at any time. None require ammunition and they appear to have no cooldown, meaning Isadora can attack as fast as the player presses the attack key.

The five primary weapons are:

Isadora also has two additional secondary weapons or “items”. They also require no ammunition, but do have “cooldowns”.

There are several collectable items throughout the game which give a brief description of the item, events or inhabitants of the world. There is a total of 15 items. These appear to have no function other than to be collected and provide some insight into the world.

In time attack, the objective is to complete the game as fast as possible. The player is only given three hearts and a timer is situated on the upper right corner. The "best time" is set at about 18 minutes by default as a goal to defeat.

The game is saved by walking past save crystals, which also will replenish the player's health. The only other way to be healed is by finding healing crystals and walking past them. Upon death, the player will be sent back to the main menu where they can load the game from the last save crystal. 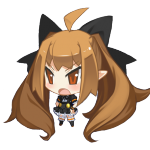 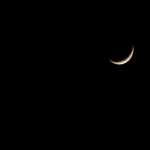 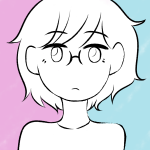 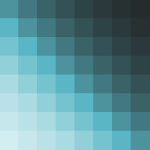