1st battle: Access to the Subterranean Grave and the Forlorn Monastery, Bakman Patch if beaten without taking damage

Lubella Dim[1], known in her boss battles as Lubella, the Witch of Decay is the boss of Karst City and Whiteleaf Memorial Park, and the master of Moka. She makes her first, and so far only appearance in Momodora: Reverie Under the Moonlight.

The reason for her appearance and her purpose in the story of the game are unknown, as are many of her aspects, such as her origin, and her link, if any, to the curse that plagues Karst City. 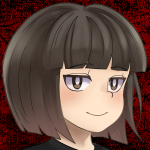 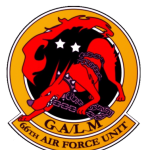 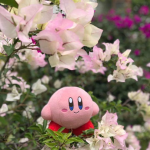